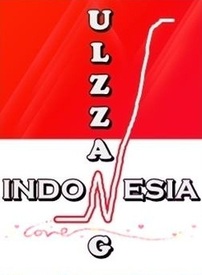 Eoljjang (Korean: 얼짱), also spelled as Ulzzang or Uljjang ( is a popular South Korean term literally meaning "best face" or "good-looking". Originally used as a slang term, this word in the English lexicon has evolved into describing a person that follows specific style of fashion. A person desiring eoljjang status would gain popularity on the internet through entering contests where their photos are judged and chosen by voters, though many became well-known eoljjangs from having popular Cyworld accounts or have gained popularity in school for being attractive.

Many eoljjangs model for popular Korean fashion websites, and some have entered the Korean entertainment business and have since risen to stardom.

Although the word originated in South Korea, followers of such trends could be seen in Japan, but can also be found in Taiwan, the United States, Canada, Indonesia and Europe and Now, Indonesia also has a talented ulzzang.

If you want to be the next Indonesian ulzzang, you can join in the contest "Ulzzang Indonesia SSn IV".
- Page "Facebook" : Ulzzang Indonesia : http://www.facebook.com/IndonesianUlzzangs.Contest
- Blogspot : http://ulzzangindonesia.blogspot.com/

You will be Indonesian Ulzzang and get the ID Card :) 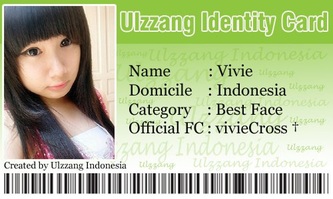 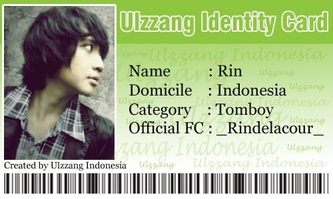 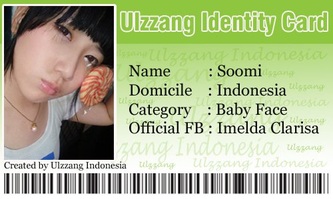 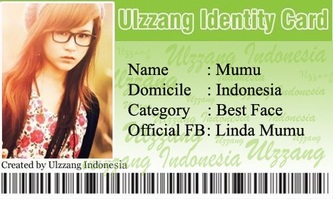 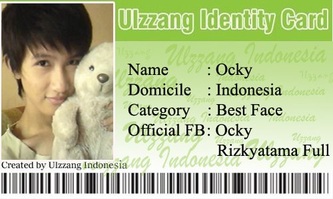 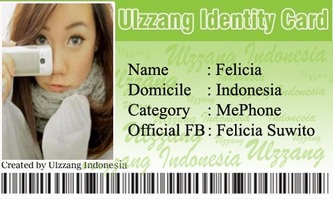 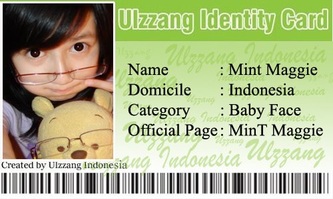 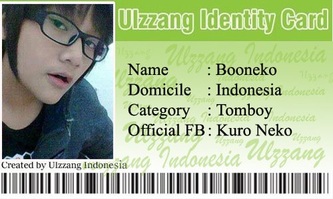 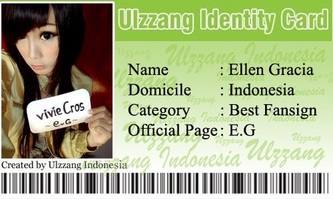 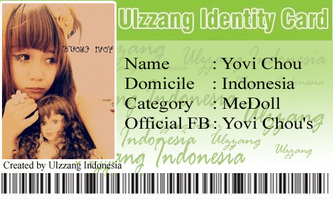 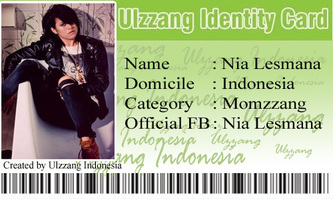 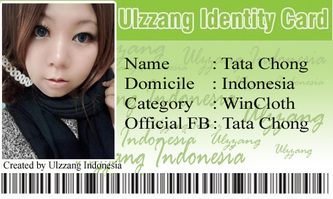 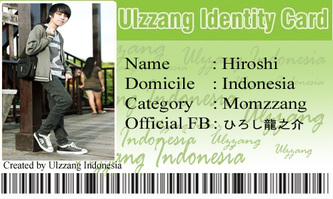 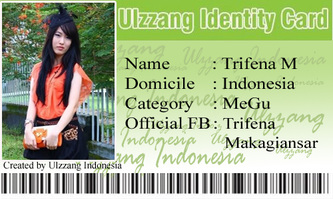 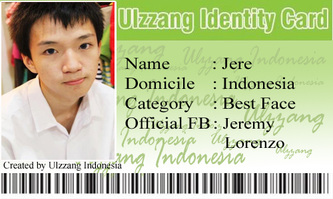 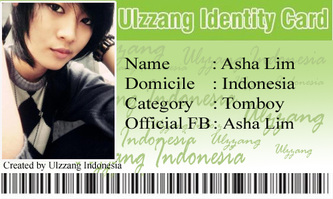 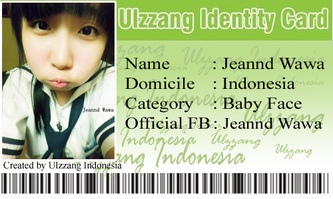 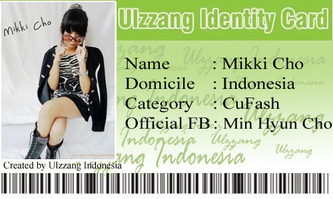 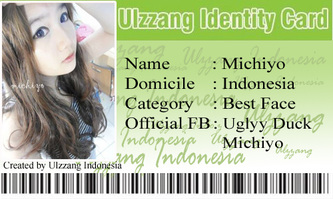 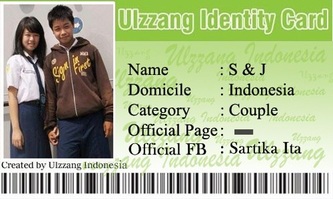 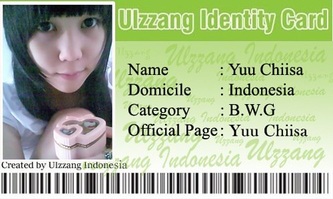 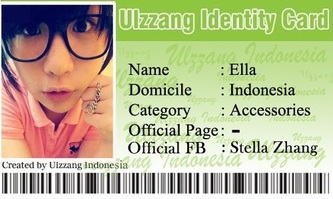 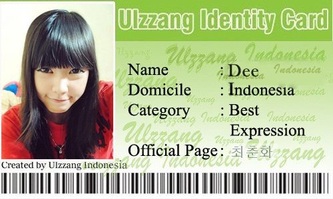 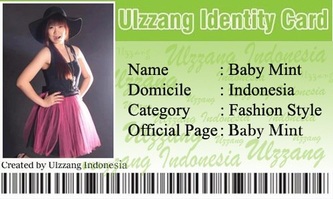 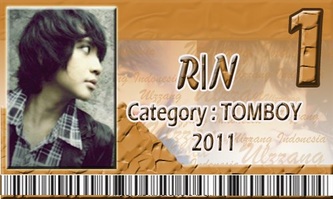 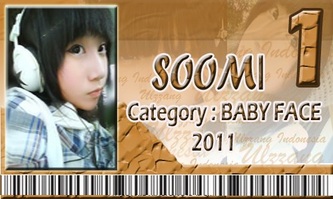 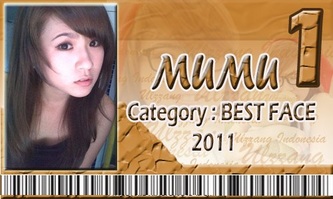 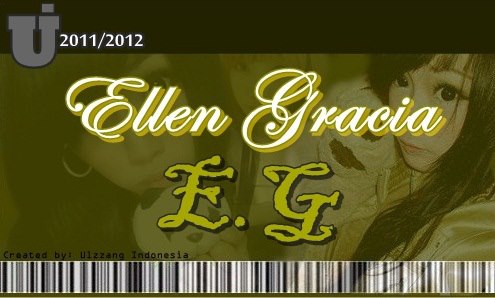